There is something about taking the biggest of anything, making it small and carrying it around to talk about how big in real life it actually is. The tallest tower or the largest bridge scaled to a magnet or key chain in the quest of validating our travels and our privilege of seeing the only, the best of all.

Pictures and stories never seem to be enough without tangible evidence that we have been somewhere, somewhere truly amazing worth touching when memories dictate.

It has become the national symbol. My passport now bears its image after being stamped at the airport and you can see its silhouette proudly featured everywhere. It has been sadly rated an endangered species and now the government claims ownership of all the nuts growing in Seychelles, even if they do in private property. You can even go to jail if you try to smuggle it out of the country. I opted for freedom and a beautiful silver ring crafted by locals that portrays its exact texture and three-dimensional appearance.

But what really fascinated me about it are the several legends it carries. It was once believed to grow on trees beneath the waves of the Indian Ocean and hold great healing powers. Even after it was discovered that no such trees existed but that currents were dragging it to distant shores where the tree was unknown, new stories kept on emerging. Locals like to believe that during stormy nights the male trees tear themselves from the ground and embrace the females. Their great love gives birth to such a peculiar seed. It is also believed that if anyone sees them during the act, they will go blind or will be eternally cursed. The fact that till today even scientist don’t know exactly how the palms are pollinated adds charm to the story.

Sheltered in the wonder of such ancient flora, surrounded by magical tales and against all logic, you dare not speak, let alone argue. 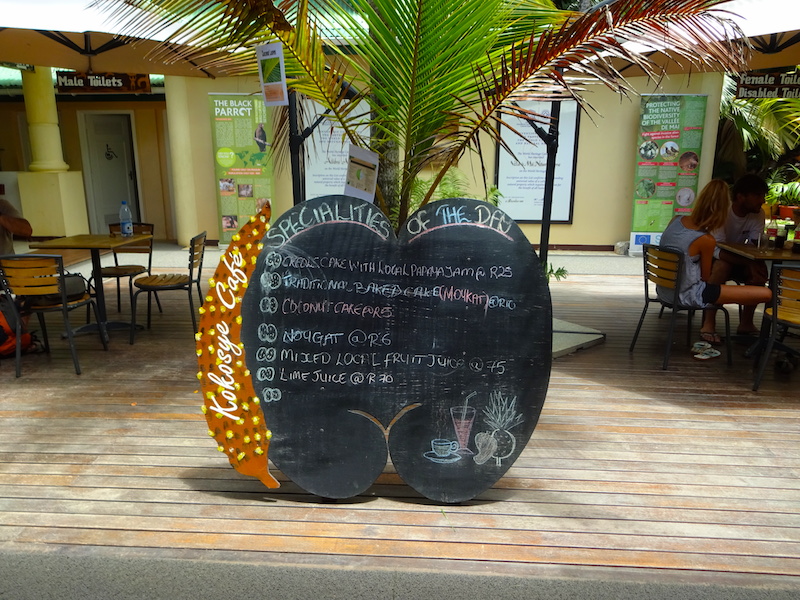 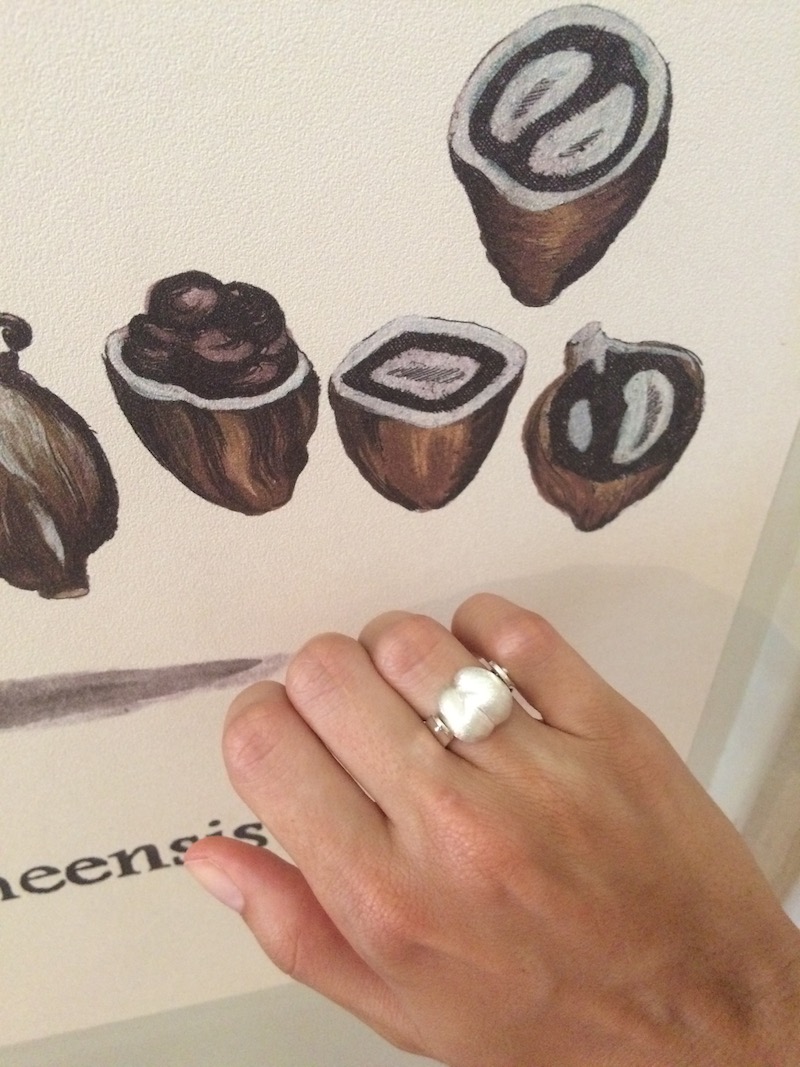