It’s 2016 and so much has already changed. It’s not even mid-January and we grieved, celebrated and grieved again. The Man Who Sold The World left it at 69, DiCaprio won a Golden Globe making the Oscar feel so close while Messi picked up his fifth Ballon d’Or, untouchably changing history once more. On a smaller scale that does not include legends or gold but highly affects our day to day, Netflix was legally welcomed in our homes but with limited access that might ruin it for all. And the list of the trivial and the profound could be longer if we include the resolutions that everyone saves for the biggest Monday of them all, January.

Hit the gym, eat less of this, do more of that, try and start and quit, and the numerous list goes on, outnumbered only by the excuses we later give to justify the completion of none.

It happens and when it does happen again and you find yourself where you started, just start again. Fabricate your own New Year’s but this time try to do something different. Take a glimpse at what no mirror can reflect; you might find that more work needs to be done. Embrace enoughness as you keep on searching for more; when getting somewhere is uncertain the least you could do is enjoy where you are, until you get there. Show up; whatever drives you just give it a chance and start. To know if you are going to be a good dancer, you have to start dancing. To know what story you can tell, you got to start writing,

Just make sure that your determination stems from your very own desire to fill the gap between who you are and want to be, because even if you end up winning an Oscar it is pointless if acting was never your dream. 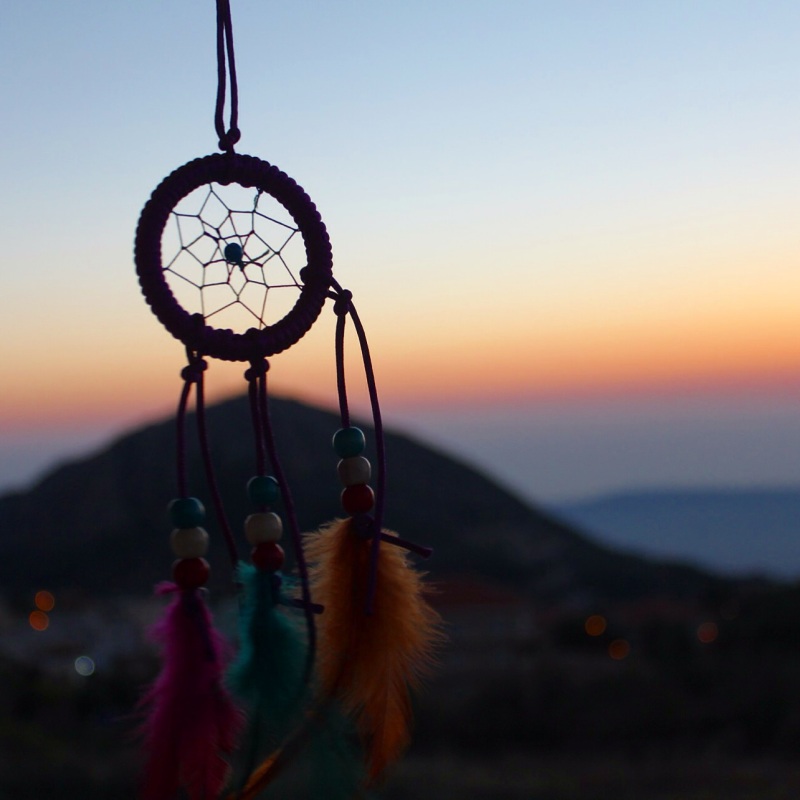